Likewise, I’ve found that at some point we’ll all be corrected by someone, and our response ends up being nearly the same. We don’t like it. But not only do we not like it, our actual immediate response for the majority of us also tends to be the same. What I’m referring to is the fact that we immediately go on the defensive and think about what’s wrong with the one confronting us. 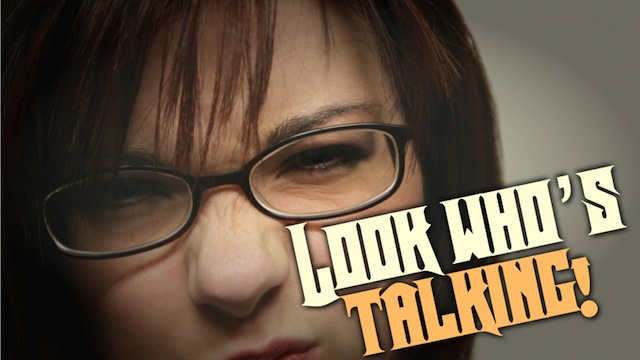 I know this truth personally because I dealt with it not too long ago. I’ll admit that I was being corrected by someone and that my initial reaction was to think, “Are you kidding me? You are trying to correct me?” My mind was filled with the flaws in that person’s character and track record that caused me to want to discount what they were saying.

The problem we have with being confronted or corrected by someone is that it indicates that we weren’t perfect. As much as we may know we have issues, we certainly don’t enjoy when people step in to remind us. We so badly wish we were perfect that, at times, we choose to ignore all those signs indicating we’re not.

However, when someone else comes in and pokes their nose around our imperfection, then we are quick to acknowledge that no one is perfect – in particular, the person trying to correct us! So we gather the mental list of all the things said and done by this person which allow us to discredit what they’re saying. After all, who are they to be correcting you anyway?

The good news here is that you will always find something wrong in these people. Always. Guaranteed. They’ll be imperfect. And I will also say that sometimes their flaws really do cause you to question how you will hear and internalize what they’re saying to you.

The bad news, though, is that you may need to listen to what they’re saying. Your initial reaction may be to flinch, like a young child getting a shot from a doctor. The whole situation may be uncomfortable and unsettling. But it may, very well, lead to a healthier you if you’ll take it in and allow it to make you better rather than just making you bitter.

But you may want to throw all I’m saying out the window because, after all, look who’s talking! I’m not perfect!